What is Included in Your Matrimonial Asset Pool 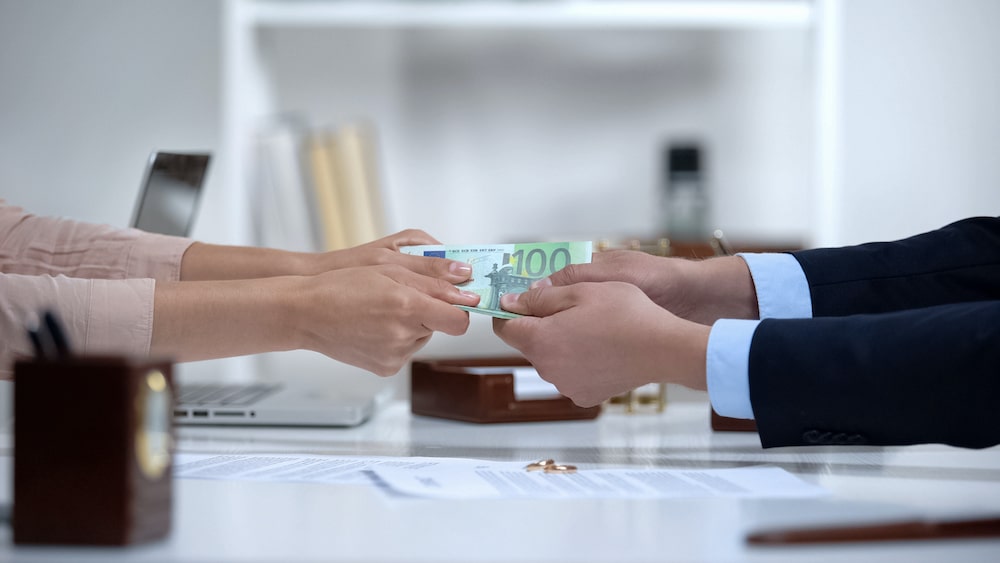 ‘Matrimonial asset pool’ is the term for the total value of all the assets which belong to you and your partner, whether under your name, your partner’s name, a company or business you own, trust property which is under the control of you or your partner and anything else which the Family Courts may regard as a property which has been acquired or obtained during the marriage or de facto relationship by you or your partner. It also includes inheritance received and other windfall (large amounts of money received unexpectedly).

Two of the most common issues in dispute in Family Law matters are:
Some of these issues can be easily resolved by way of valuations. Most commonly, real properties such as the family home or investment properties, can be valued by a registered valuer. You may use real estate agents to obtain appraisals in order to give you an idea of the estimated value, but if the matter is in dispute between the parties, then the Family Courts resolve it is by appointing a single expert valuer to value that property.

The same principle is applicable to a business. Instead of real estate agents, you can get an idea of the value from your accountant, but if there is a dispute between the parties as to the value of the business, then the Family Courts will appoint a valuer, usually an accounting firm which specialises in such valuations.

Some more complicated, but common issues of dispute, are family related loans or assets transferred by parties out of the matrimonial asset pool, usually to relatives or related entities.

One common example is when a party sells his or her business to a related entity (which could be a relative, a different company of theirs or a friend). If there is evidence to suggest that the sale was not an arms-length sale, the Family Courts may order that the sale is void and the business will accordingly return back into the matrimonial asset pool.

Another very common example is when a party alleges that he or she owes money to their family or relatives. In order to prove such a claim, that party must prove the loan was genuine, meaning it was always meant to be a loan and it had the characteristics of a loan (which may include having a written agreement, repayments provisions, a term period etc.). The Family Courts view such allegations of loans from relatives with a lot of suspicion and doubt, as in most cases, money which was given by family members, especially parents, was not meant to be a commercial loan but simply financial assistance. In such cases, it is much more appropriate to treat such financial assistance by the family as ‘contribution’ rather than a ‘loan’.

When answering My Fair Share® questionnaire, if you want to receive a genuine result, you must be as honest as possible when you decide if to categorise family financial assistance as a loan or contribution, as this will have a direct effect on your result. 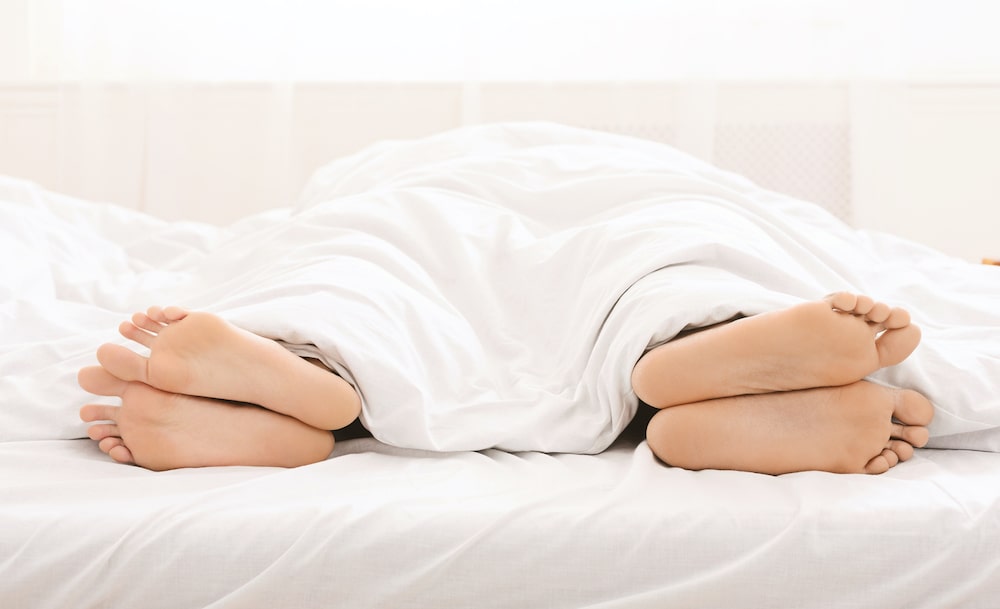 Pre-Nuptial and other financial Agreements during relationship

What is Included in Your Matrimonial Asset Pool 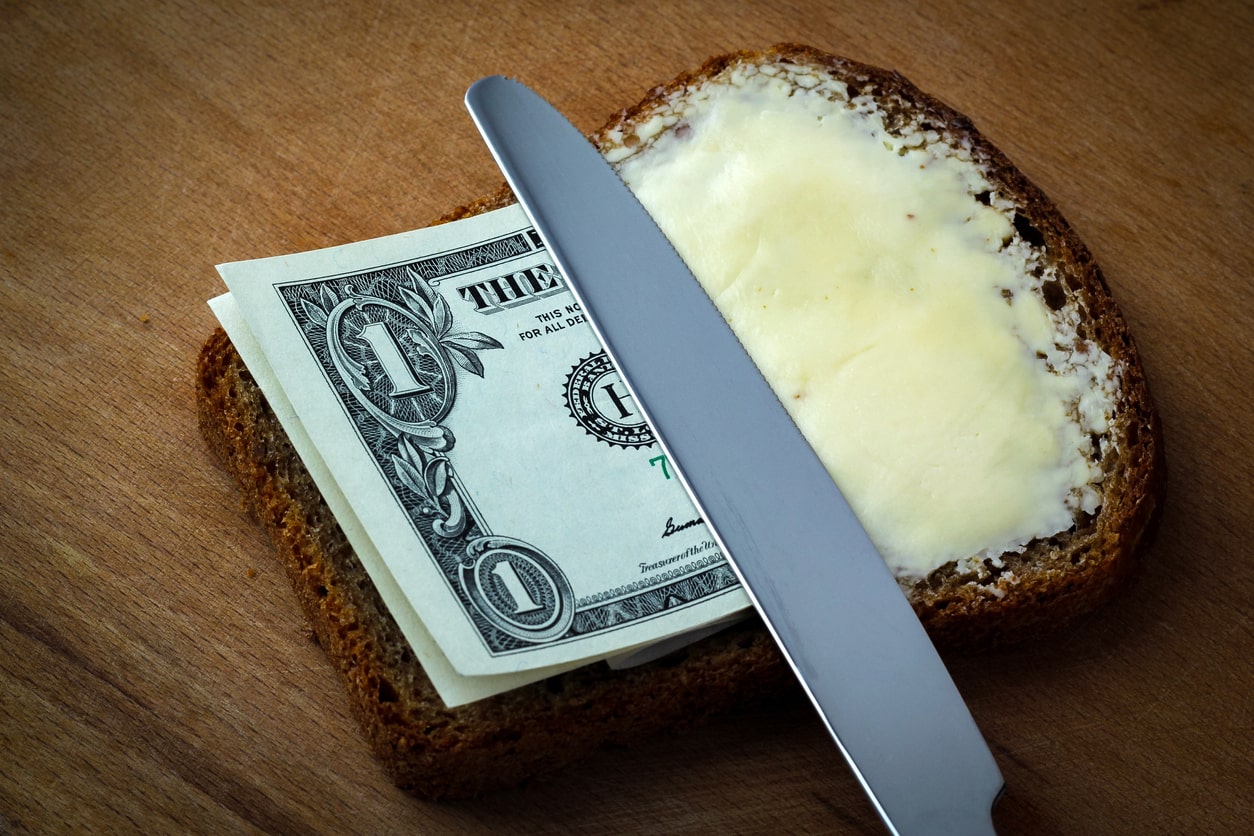 How Does Property Settlement Work? 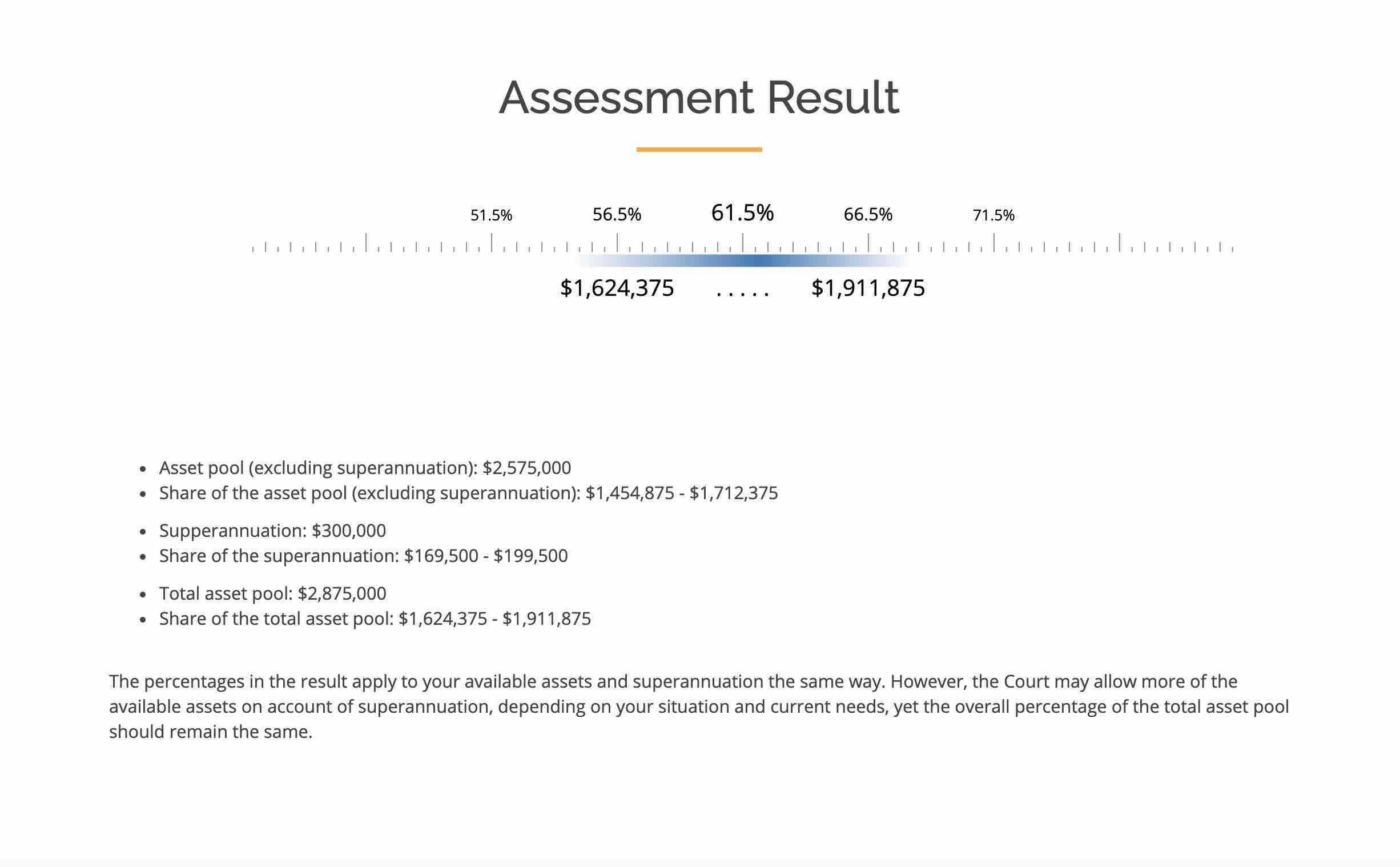